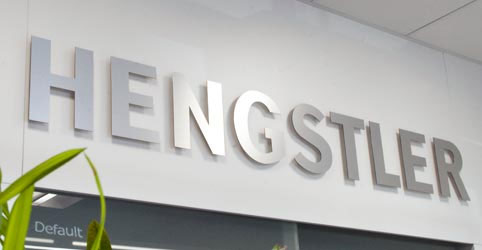 The difference between incremental and analog rotary encoders can best be described using the analogy of a stopwatch compared to a clock. A stopwatch records the length of time between starting and stopping; this largely corresponds to the number of pulses / movement of an incremental rotary encoder. If the current time at the starting time of the stopwatch is known, a later point in time can be determined by adding it to the time measured by the stopwatch. To measure the current position of an object, we only need to add the incremental pulses to its starting position.
When using an absolute rotary encoder, the current position is constantly transmitted; this is similar to the ongoing time displayed by a clock.